Photo: Off the Table

Tunnel Hill Mushrooms Hidden under the surface at Mt Rumney on Hobart’s Eastern Shore in Tasmania is an old 1891 railway tunnel. It was opened in 1892, and closed in 1926. Since the closure of the railway in 1926 the tunnel has be used by the Defence Department during WWII to store records from Anglesea Barracks, as well as the University of Tasmania to house recording devices for cosmic ray testing, In the late seventies a Hungarian gentleman by the name of Pasztor purchased the southern end of the tunnel with the desire to run a restaurant there, yet it never reached fruition. 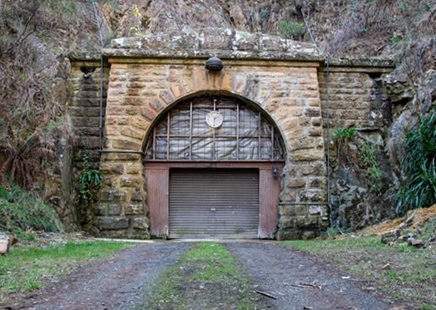 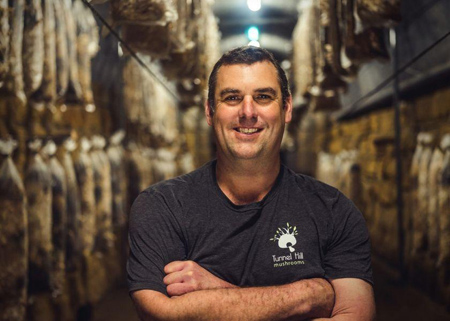 Visit the unique Tunnel tours to learn how oyster mushrooms are grown and stored as you walk through the mysterious re-purposed train tunnel on a railway line that ran from Bellerive to Sorell between 1892-1926. The tunnel is the perfect environment because of its stable year-round temperature and low light. Tunnel Hill Mushrooms supplies to some of Hobart’s top restaurants, including The Glasshouse and Franklin. 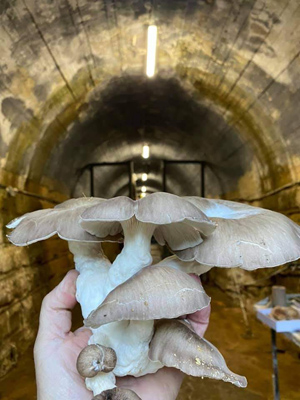